Summary of the article:

Probably every human culture has developed typical ways of philosophising in the sense that there were given explanations of the world, of what man is, and of the right relationships between human beings. Some of the cultures of the past have invented systems of writing and documentation, thereby establishing long lasting traditions of thought. Amidst a period of globalisation of many aspects of human life, the problem now arises,whether there will be one single form or method of philosophy in the future. If so: what then will be the role of the different traditions in shaping this future thinking? If not: must we give up the idea that philosophy ever can argue for universally acceptable truths or insights? This paper deals with some aspects of these questions by discussing the role of (Euro_)centrism in the historiography of philosophy, and by analysing the impact of the different languages of philosophy on thinking itself.

Is Intercultural Philosophy a New Branch or a New Orientation in Philosophy? (Franz M. Wimmer) [Pdf] 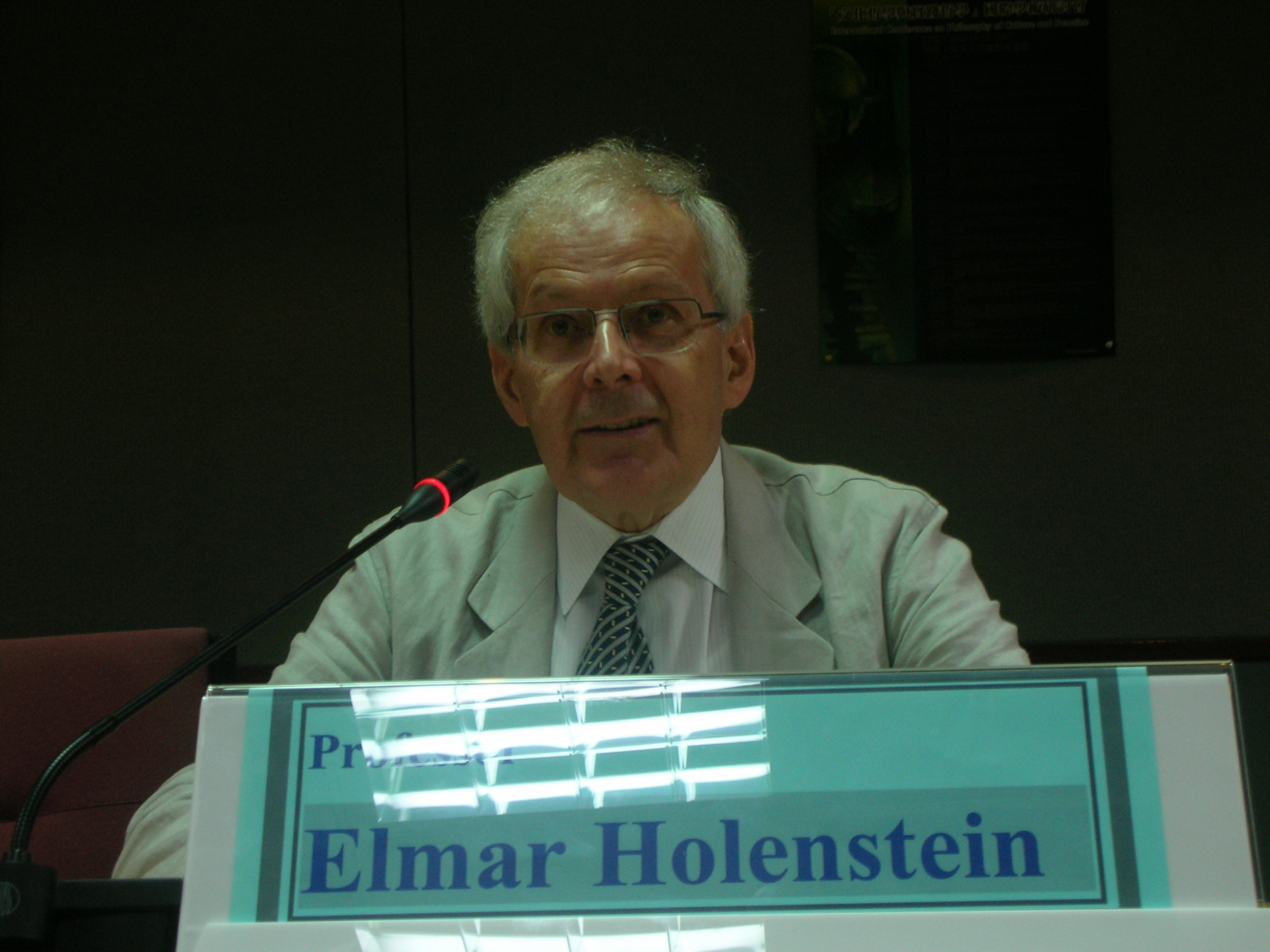 On the Theory and Practice of Intercultural Philosophy(Hamid Reza Yousefi)